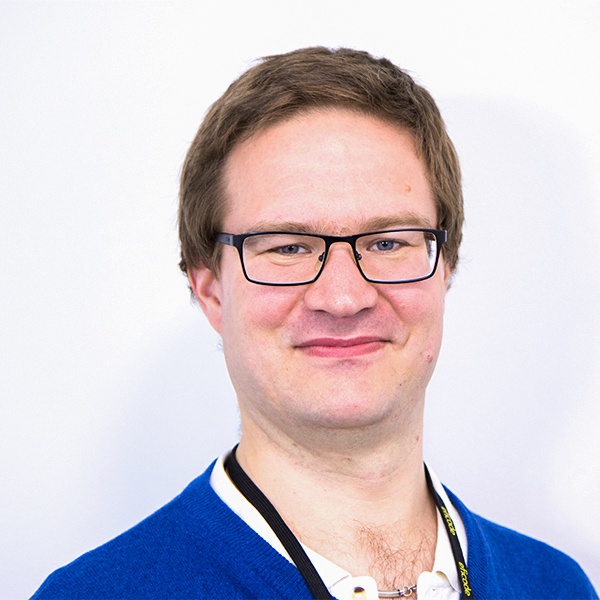 Juho has been doing testing since 2005. He is interested of testing and it's efficiency, and eager to make all kind of testing as soon as possible. He's also interested of the whole stack that's needed to run applications,starting from servers and networks all the way to the client. His 'normal working day' to contain application development and various operations related things in addition to testing.

AppEngine offers simple way to start running applications as serverless way, and by utilizing GAE, Google Datastore, Cloud Datastore and Cloud Tasks, also allows to decouple things nicely. In the speak I’d like to show serverless way of running RF with various libraries and visualization. Robot Framework is keyword-based test automation and RPA (Robotic Process Automation) framework written in Python which is extensible by libraries made with e.g. Python, Java, C# or Javascript. Google AppEngine is Google’s serverless offering for running “traditional” applications easily in cloud without worrying of server configurations. In this talk I’ll present Robot Framework running environment, that allows to run test cases and RPA scripts from the cloud and also easily extend the capabilities of the execution without touching the triggering and UI parts.

Back to the agenda